Are We On the Brink of The 2nd Civil War? Our 3rd Restoration?

Prepare yourself for another awkward conversation.  It’s a conversation we can no longer ignore, and best take up before it’s suddenly too late.

Divided We Fall ~ America was founded on the concept that all are created equal. We are all One.

There is a hatred that is living amongst us in this Country. This hatred takes many shapes and forms. It is the face of racism, it is the face of xenophobia, it is the face of genderphobia, homophobia, etc. There may be a hatred towards the government, or police, or a particular religion. This hatred is not limited to a region or to even to a political party. It doesn’t matter what side you are on, you can’t help but notice there’s a whole lot of hate and disrespect going on these days. People have become uncivil.  It’s as if they believe because they are in pain, they must cause pain for everyone one around them. They may have many explanations of their grievances, but in the end, it all comes down to a lack of self-love, feelings of a lack of self-worth, or some other feeling of lack and slight. There may be a mistaken sense of deserving. There may be judgment, prejudice, etc.

We must love these people. We must see them and hold them in our hearts, and hope that they will see us. Until each side can acknowledge the similarities between the parties and each other, we will remain forever divided.

Our Founding Fathers are absolutely sick over what has happened to America. Their Great Vision, their Great Experiment is virtually crashed upon the rocks. The experiment is failing, in part because we were built upon the contaminated soil of hypocrisy and self-indulgence. While our paperwork says “all men are created equal” and entitled to “life, liberty and the pursuit of happiness,” the drafters of the paperwork held slaves, and we were disrespecting of Native Americans, the people from whom we stole this land.

We have been dragging the sins of our Founding Fathers around like a ball and chain for the life of our Country.  In the 1860s we became so divided over the concepts of slavery and white supremacy we engaged in the Civil War. To this day some people will dispute the winner. There are still those who proudly fly the Confederate Flag and defend the South and its prejudice ways.

The Civil War is also called the 1st Restoration. We attempted to restore in the Country the concepts of equality and freedom for all those protected in our documents, (in spite of the hypocrisy of the Founding Fathers). But the hatred didn’t die or go away, the beliefs in white supremacy and slavery never ended. They just went quiet. (Although for those affected, not all that quiet.)

In the hundred years following the Civil War, not enough progress was made to create a country where all are treated equally. So, in the 1960s we had the Civil Rights Movement. This period in history is known as the 2nd Restoration period. We made progress towards the realization of the Founding Fathers dreams, and some additional rights were granted and/or protected. But we did not heal the hatred and the fears. They just went quiet again. Prejudice is like silent cancer in our country. We live with it, we know it’s there, but many of us are in denial. We’re conflicted about how to respond. It’s the famous elephant in the room, everyone knows our country is a sham, but we carry on as if we are in congruence with our “paperwork.” We don’t now how to fix it, so we ignore it as best we can.

It was inevitable we could not go on forever this way with this silent cancer living in us.  For many of us, the election of Barack Obama was a turning point.  For the defenders of our Country, we took another step closer to the ideals of the dream of our forefathers.  Equality for all, regardless of color. We had a black man as President living in a house built by slaves.  How fitting! How perfect! What glory! Progressives, which is what the Founding Fathers were in spirit, were emboldened and supported and minorities of all kinds including some of the most precious like disabled children received support from our Country unlike ever before.

The real dream of equality in our country took shape in the headway made towards a Single Payer health care system. Politics kept that ideal from us, but the Obama Administration did make progress, and the Affordable Care Act (ObamaCare) made a real difference for millions of people.

Through our inaction we are complicit. We created the acidic environment of hatred and racism. White supremacy was fueled as if we had thrown gasoline on a fire.

Let’s be honest: At this point, midway through 2017 with traitors and treasonists at the helm, we are on the brink of second Civil War.

Our lack of clarity, our indecision, our complicity has brought us here.

According to the reports, forty-two percent of voters stayed home in 2016. We have not cared enough to show up.

Our Country is dying before our eyes. What are you going to do to stop the bleeding?

Will you #InsistOnLove? Will you operate from your heart as you move through your day? Will you seek help when if find you can’t find love in your heart? Will you make love a priority? 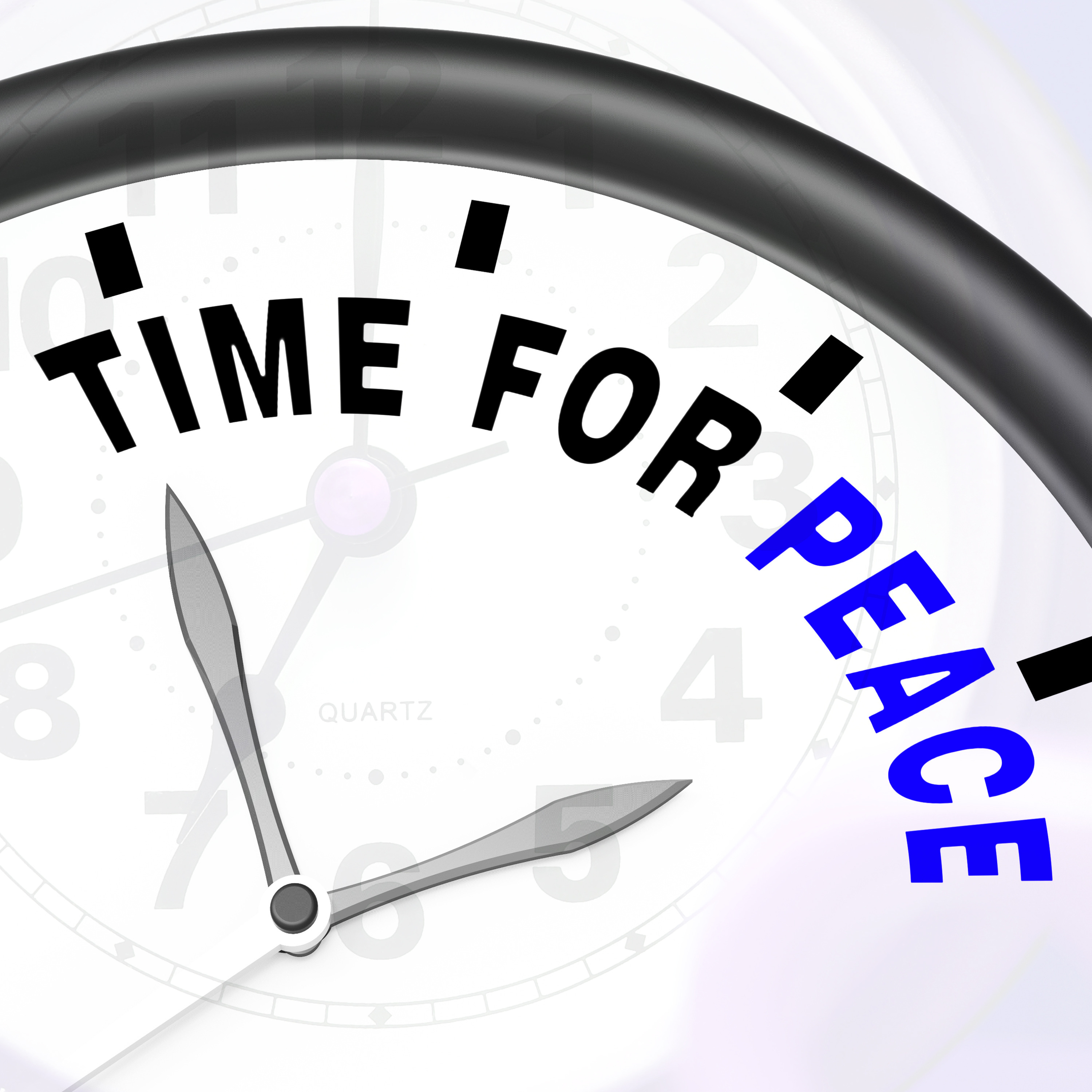 We must love ourselves before we love another. When we truly love ourselves, we discover we are connected to everything and everyone. We discover we have powers we never understood, and we realize we are all brothers and sisters, children from the same source of Infinite Love. We are One. There is nothing separate and that regardless of color, creed, background, wealth, etc. that we are all created equal, and we are all entitled to life, liberty and the pursuit of happiness.

From this place of enlightenment a 2nd Civil War falls away as a possibility, and suddenly paths to peace appear.

Please join me there on the road to peace. #InsistOnLove

Thank you for reading!

I’ve been taking lots of classes and listening to lots[...]

Leading up to the "Summit" in LA

WE LOVE US is refining itself and the perfect wording[...]